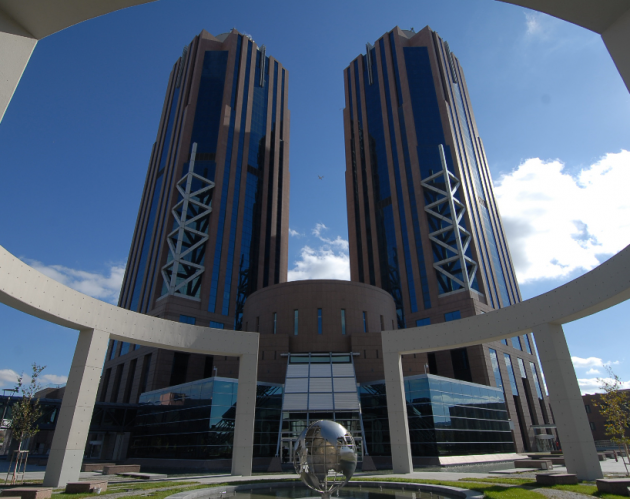 The Law No: 5590 on Chambers, Commodity Exchanges and the Union was prepared on 8th of March 1950 and became effective on 15th of March 1950 after being published in the Official Gazette. The law has left its place to Law No: 5174 which became effective on 1st of June 2004. TOBB ( The Union of Chambers and Commodity Exchanges of Turkey) is the umbrella organization and legal representative of private sector. TOBB currently has 365 local members which are formed as commerce, industry, commerce and industry, naval chambers of commerce and commodity exchanges. There are over one million and two hundred thousand firms of various sizes, registered to the chambers and commodity exchanges and spread over the whole country.